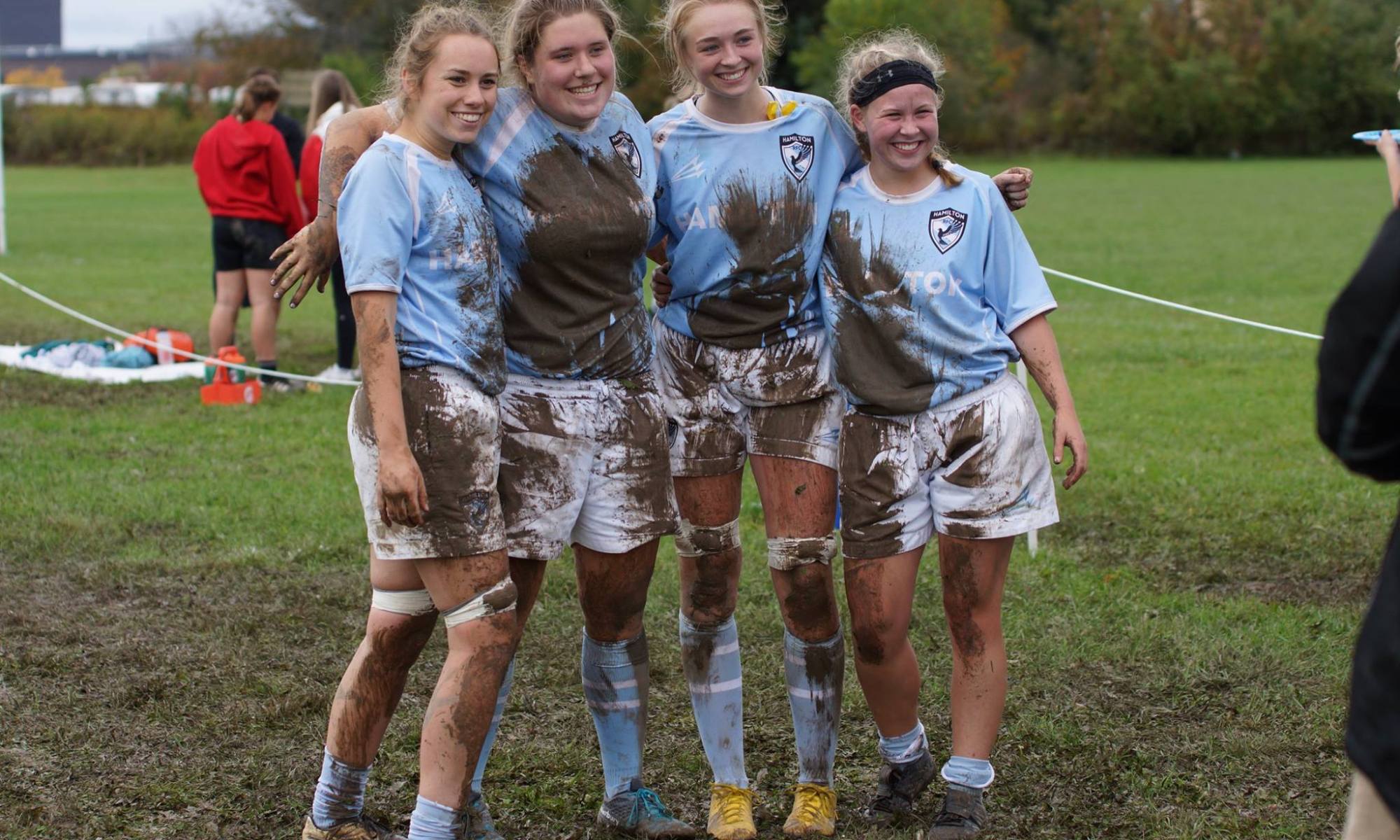 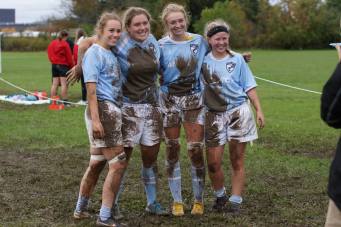 Sussex, WI–Hamilton played host on a wet field to a Divine Savior Holy Angel team that has won 17 of the last 20 Midwest Championships and 15 of the last 18 state titles. Hamilton did what they could to mitigate the Dasher’s relentless attack, but they fell to DSHA, 86-0.

With the win, DSHA clinches the conference championship heading into the state semi-finals. DSHA will await the results of next weekend’s contest to determine who they will play in the playoffs.

Hamilton finishes their second regular season with a 3-1 record, a improvement on their inaugural season when they went 2-2. Hamilton will play Catholic Memorial in the state semi-finals on Friday at 4:30pm at Minooka Park for a chance to play in the state championship. Catholic Memorial is the reigning state champions and defeated Hamilton in a 80-minute pre-season game, 68-0.

–Today’s result was the first shutout against Hamilton in a regular season game.
–This was the first game to be played between DSHA (varsity) and Hamilton.
–Haylee Kraker made her rugby debut.