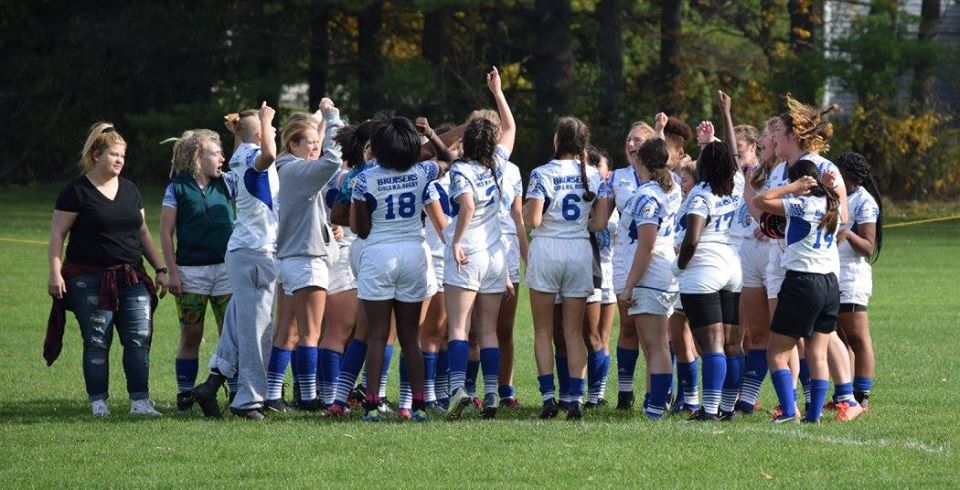 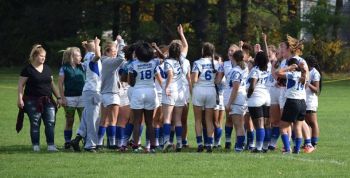 Sussex, WI–The combined Brookfeild/Vernon team does not have enough experienced players to participate in a joint-practice against Hamilton on Thursday, 8/23. The practice has been re-scheduled to 9/6 at 5pm. The practice is open to the public and will take place at Brookfield’s home field, the Midwest Orthopedic Sports Complex.

The location and format for Hamilton’s pre-season game on 9/7 against CMH has also been determined. The teams will play at Hamilton’s home field behind Templeton at 4:30pm. The teams will play four 20-minute halves. The first half will feature both team’s starting line-ups. The second and third half will feature a mixture of starting players and players in development. The last quarter will feature only new players and young players in development.